Rumors Live is a liquid performance – it takes the shape of the place  that hosts it – based on the tragedy of Medea, it depicts a mythical woman by means of the rumors of her entourage. These are part of the royal court as well as stereotypes of our society, shamelessly portrayed. Characters mix pre-recorded voices, including Filippo Timi, Arianna Scommegna, Steve Piccolo and Paolo Maria Noseda, and bodies of real performers.

Rumors Live debuted at Teatro Studio, Scandicci in 2010 and in 2013 at Teatro Valle Occupato, Rome.

See the film
See the book 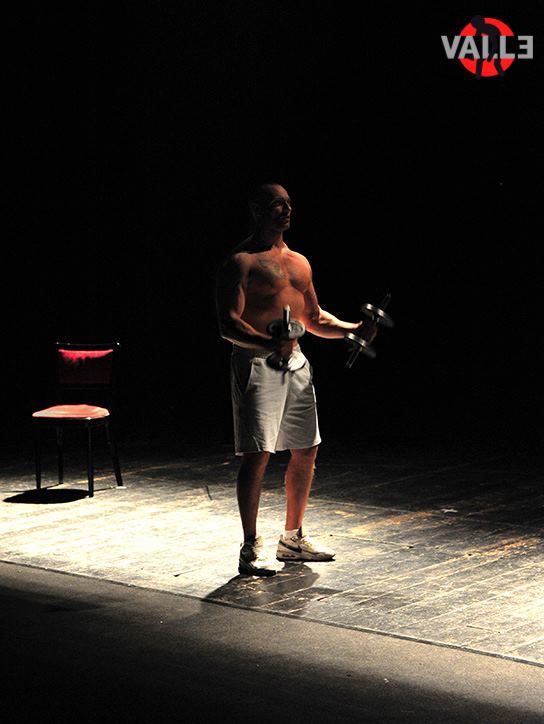 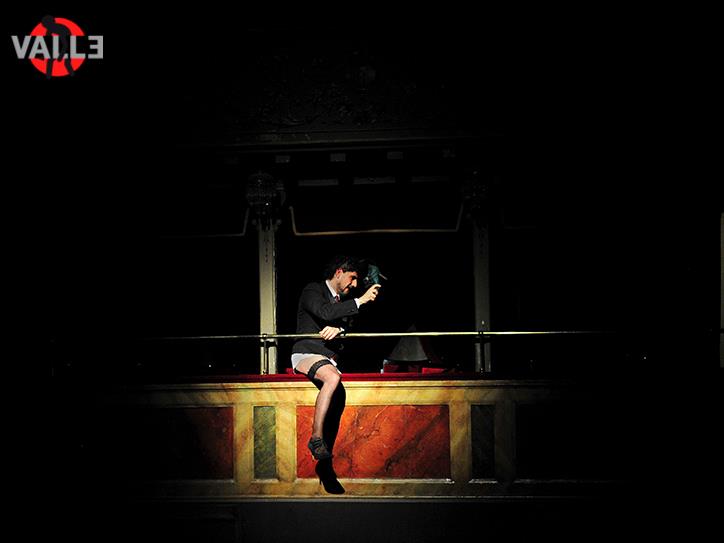 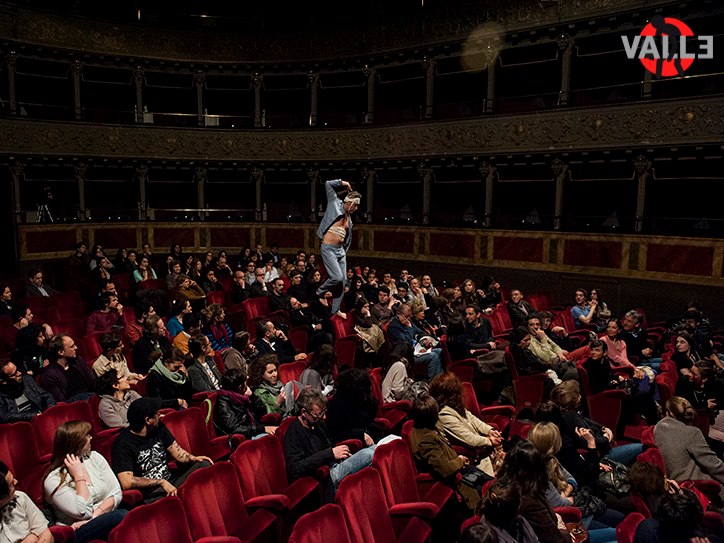 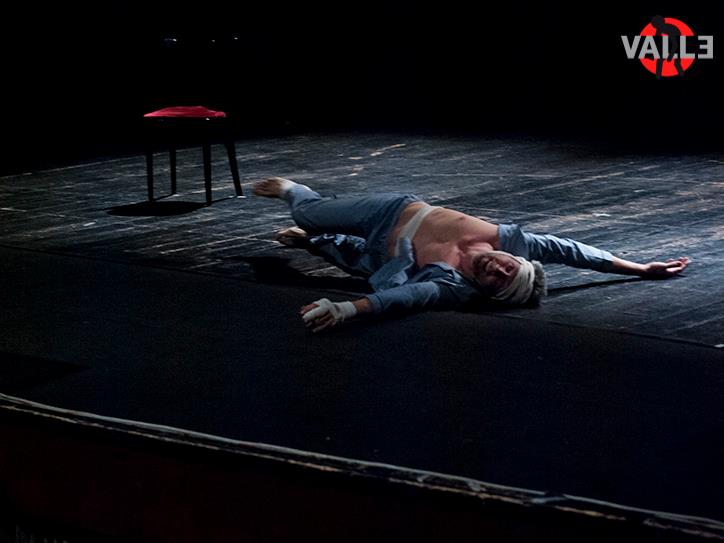 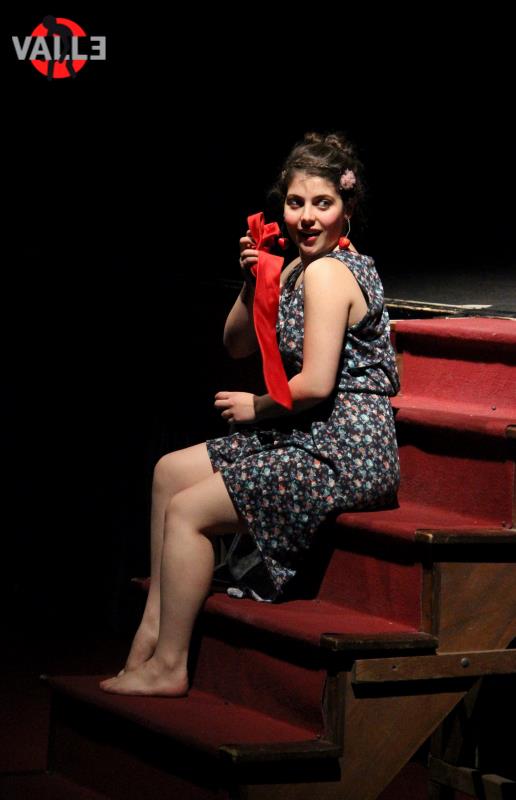 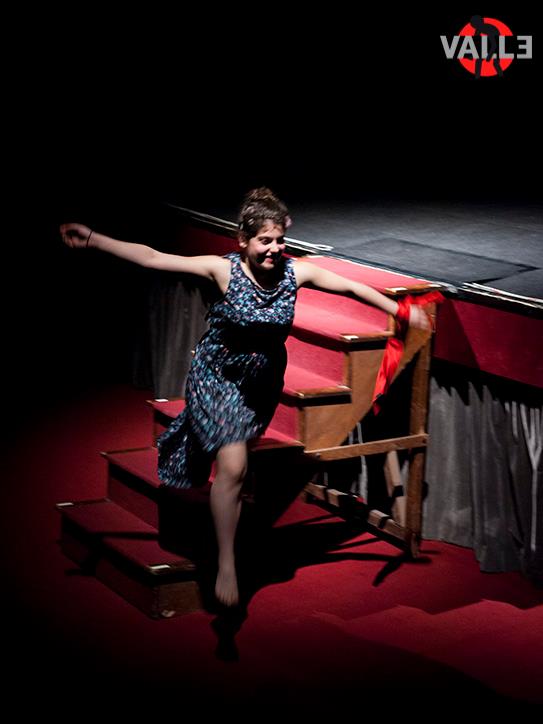 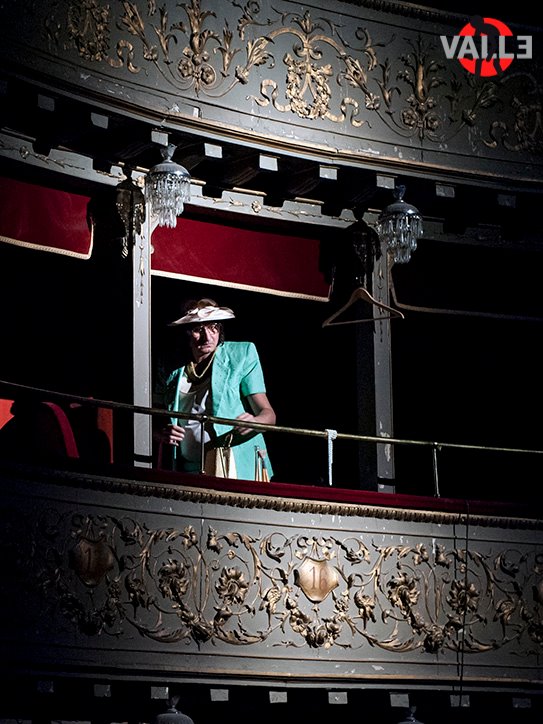 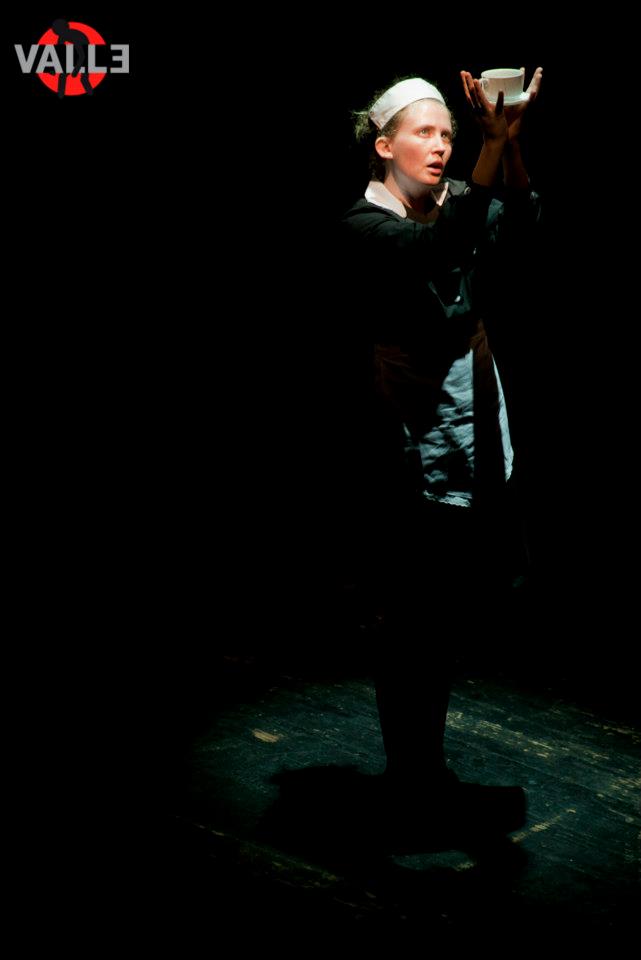 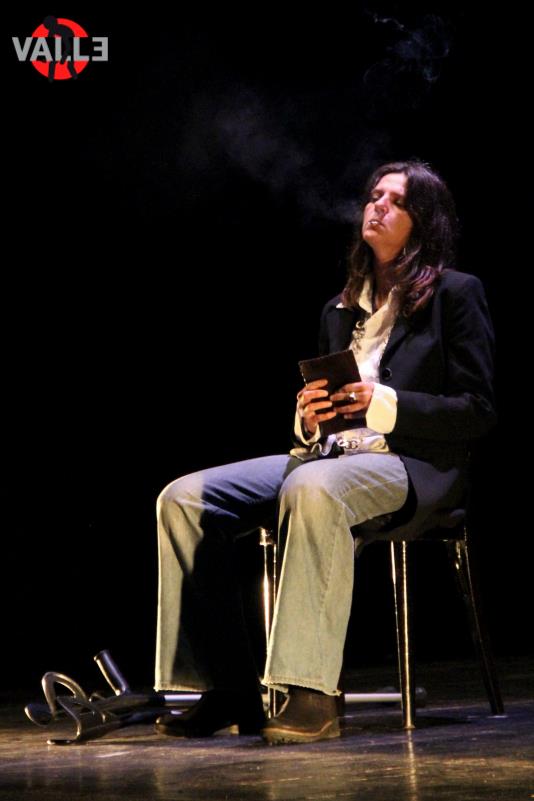 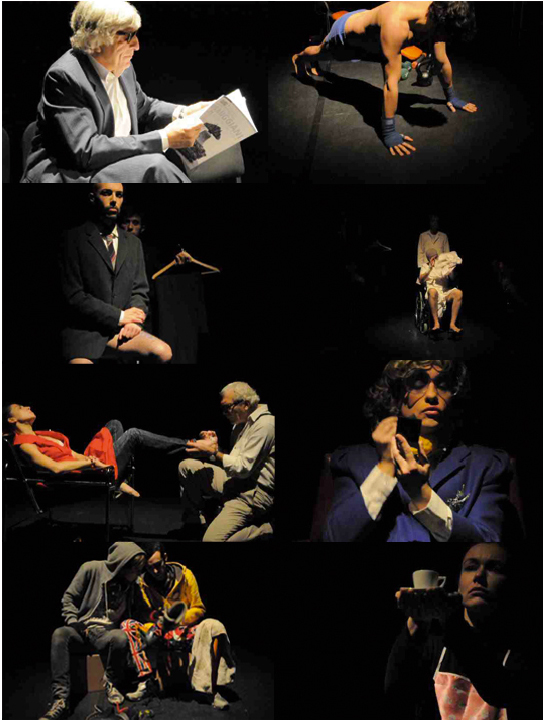